Macaulay Culkin and Brenda Song are now parents to a baby boy.

The couple confirmed the birth of their first child together, a son named Dakota, born on April 5.

“We’re overjoyed,” the couple said in a joint statement to Esquire this week, one week following his birth.

The outlet notes that they named their son Dakota Song Culkin in honor of Culkin’s sister Dakota, who died in 2008.

Culkin, 40, and Song, 33, met on the set of “Changeland” in Thailand a few years ago. Dating rumors between the pair first surfaced in 2017. 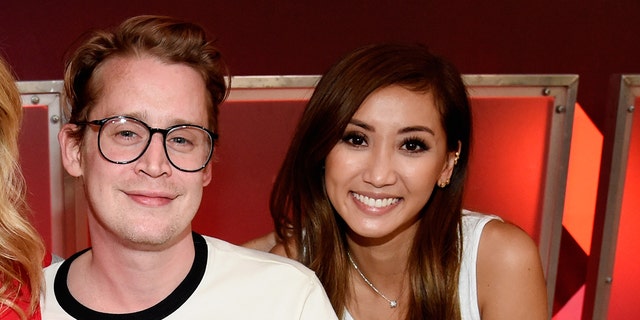 Song spoke fondly of Culkin in 2020 when speaking to the outlet.

“You can’t be around him and not be happy,” she said.