Justin Bieber says he ‘learned how to have boundaries,’ no longer carries a cell phone

Justin Bieber is finally learning how to say no at this stage of his career.

Ahead of the release of his latest album “Justice,” the 27-year-old singer opened up to Billboard and revealed why he decided to now incorporate boundaries.

“I definitely learned how to have boundaries, and I just don’t feel like I owe anybody anything,” Bieber told the outlet on Thursday. “That has helped me to be able to just say no and just be firm in it and know that my heart [wants] to help people, but I can’t do everything. I want to sometimes, but it’s just not sustainable.”

After a decade of hectic touring and nonstop work, Bieber has finally settled into a regular work-life schedule. 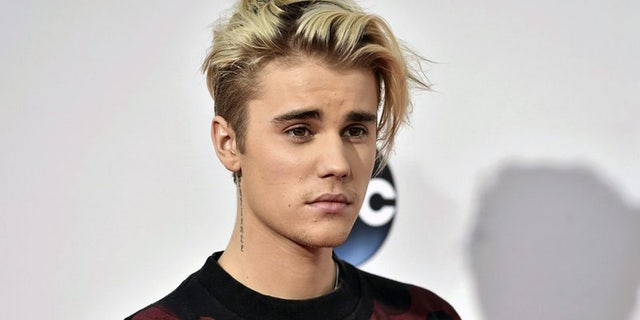 Justin Bieber no longer carries a cell phone in order to limit how many people contact him.
(Photo by Jordan Strauss/Invision/AP, File)

Billboard notes that the singer now “rises by eight and checks in with his management to learn what has happened for Justin Bieber the pop star while Justin Bieber the husband was offline,” before ultimately clocking out at 6 p.m. to spend time with wife Hailey Baldwin.

Interestingly enough, the outlet notes that Bieber no longer has a cell phone and instead uses an iPad to communicate with his management team — essentially limiting the number of people who can reach him at any given time.

Bieber also opened up about the early chapters of his career and explained that he still felt “empty” despite the success he achieved in the pop world.

“Everything was about success, benchmarks and such, and then I was just still empty, you know?” Bieber lamented. “All my relationships were suffering, but I had all this success and all of this money, and it just wasn’t fulfilling for me.” 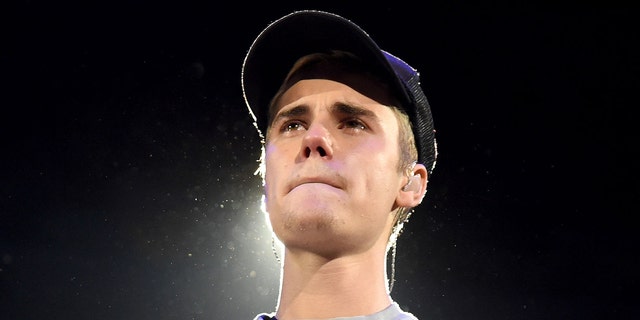 Justin Bieber also opened up about the early chapters of his career and explained that he still felt ’empty’ despite the success he achieved in the pop world.
(Photo by Jason Merritt/Getty Images for Universal Music)

Bieber’s time in the limelight, while exemplified by musical success, was also shrouded in controversy and personal conflict — from his 2014 DUI arrest to his canceling of 14 tour dates in 2017 due to a “clear mental crisis,” per the outlet.

According to Billboard, in his YouTube docuseries, “New Chapter,” the singer shared that there were times he felt “really, really suicidal,” but Bieber now looks back at the period from a position of growth.

“I can talk about that part of my life and not feel like, ‘Oh, man. I was such a bad person,’ because I’m not that person anymore,” Bieber said. “I also have done the work to know why I was making those decisions. I know where that pain was coming from, that caused me to act the way I was acting.”

“At this point, I’ve reached a level of success so many times that I know success isn’t a be-all, end-all to my happiness,” he added elsewhere in the interview.