Priyanka Chopra almost wasn’t sure she’d be able to attend her own wedding to Nick Jonas after an accident involving her foot.

The 38-year-old revealed in her new memoir “Unfinished” that she stepped on a sharp piece of wood in her bathroom right before the Mehendi ceremony during her wedding weekend in 2018.

She was in pain but handled her injury like a pro.

“I just took some tweezers, sprayed it with perfume–because that’s alcohol, I guess–and pulled it out,” she revealed on Daily Pop Friday.

Chopra added, “I wore heels that night and performed on stage.”

The former Miss World’s new book details many important events in her life, like her nuptials, plus her formative years growing up in India and coming to the United States as a teen.

“I got deep and I got vulnerable,” Chopra described. “And it’s very unlike me because I spent a lot of time teaching myself how to protect my privacy and my thoughts and my emotions.” 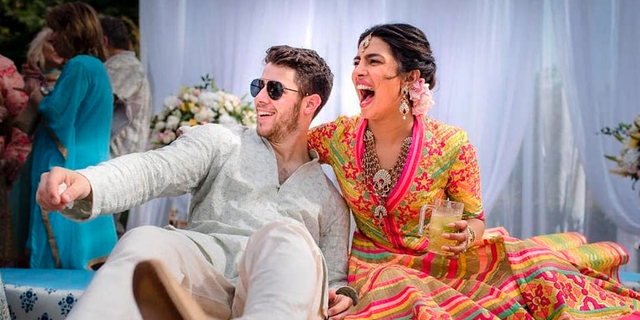 Priyanka Chopra and Nick Jonas celebrate during a mehendi ceremony, a day before their wedding, at Umaid Bhawan in Jodhpur, India.
(Raindrop Media via AP)

Previously, Chopra opened up about how a director once told her she needed plastic surgery.

“It’s so normalized that it doesn’t come up in conversation,” she told U.K.’s Metro on Monday. “I talked about a movie that I walked out of because of how I was spoken to by the director. It was early in my career, but I never told him why I walked out.”

PRIYANKA CHOPRA SAYS A DIRECTOR ASKED HER TO GO UNDER THE KNIFE, FIX HER ‘PROPORTIONS’

“I never had the courage to stand up for myself, and actually admit it,” Chopra continued. “Because I heard so often, ‘Don’t be a nuisance, you’re new in the industry, you don’t want to have a reputation that you cause trouble or you’re not easy to work with.’ Now on the other side… I know that’s a normalized thing that girls hear so often.

“I fell for it too, even though I considered myself a forward-thinking, smart girl. I learned from that over time, but at that time, I was terrified. Yes, I faced that then, I faced that like everybody else when you’re in patriarchal industries, which ours has been for a very long time.” 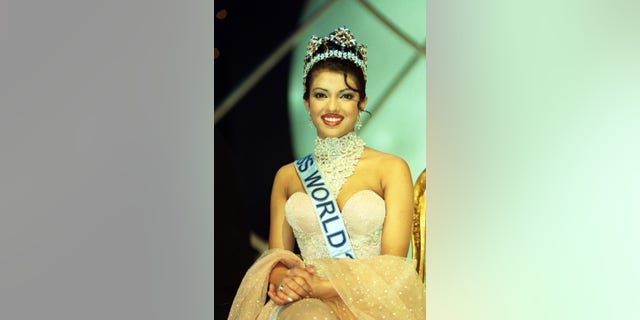 According to the outlet, Chopra was first asked to “stand up and twirl” for the director.

“He stared at me long and hard, assessing me, and then suggested that I get a boob job, fix my jaw and add a little more cushioning to my butt,” Chopra wrote in her book. “If I wanted to be an actress, he said, I’d need to have my proportions ‘fixed,’ and he knew a great doctor in LA he could send me to. My then-manager voiced his agreement with the assessment.”

“I left the director/producer’s office feeling stunned and small,” Chopra shared. “Was he right that I couldn’t be successful unless I had so many body parts ‘fixed’? I thought of how individuals in the media and others in the industry had referred to me as ‘dusky’ and ‘different-looking’ and I wondered if I was cut out for this business after all.”

Chopra said she didn’t listen to the director’s advice and instead, parted ways with her then-manager.